Mexico’s biggest golfer has the PGA buzzing with his latest win.

After spending the last four years making his name in the world of golf, Carlos Ortiz has claimed a momentous win. The young golfer won the Vivint Houston Open on Sunday, November 8th, becoming the third Mexican player ever—and the only one in the last 42 years—to secure a PGA Tour title.

The Guadalajara-born golfer joined the PGA Tour for the 2016 season. Since then, he has played in important championships like the FedEx Cup, the OHL Classic Mayakob, and the Sanderson Farms Championship, where he tied for third place in 2018. He also earned the title of the Web.com Tour Player of the Year in 2014, when he was just 23. These key performances have served to establish him as one of the most important figures in the history of golf in Mexico.

As a sponsor of Ortiz since 2014, Vidanta couldn’t be prouder of all he has accomplished, and of the exemplary way that he represents Mexico with every tournament. And, after winning the Houston Open—and beating out number 1 player Dustin Johnson in the process—Ortiz has secured a spot in the 2021 Masters Tournament next April. 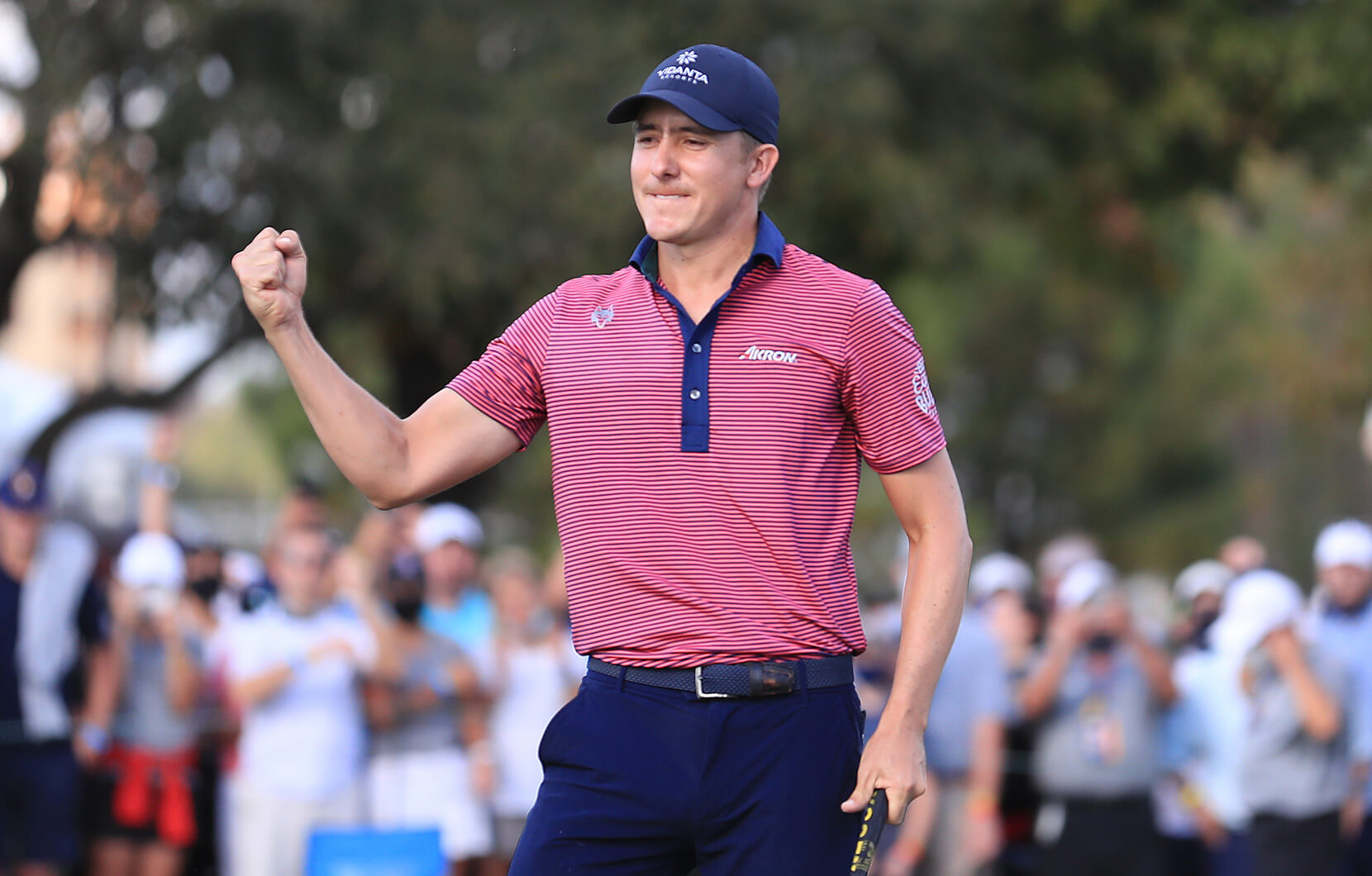 From all of us at Vidanta, we send heartfelt congratulations to Carlos Ortiz and we cannot wait to watch the rest of his PGA season!

Share Tweet Pin Email
Add to my Articles
5 Ways to Celebrate the Holidays at Vidanta
Season’s Treatings: A Sneak Peek at Our Holiday Sweets