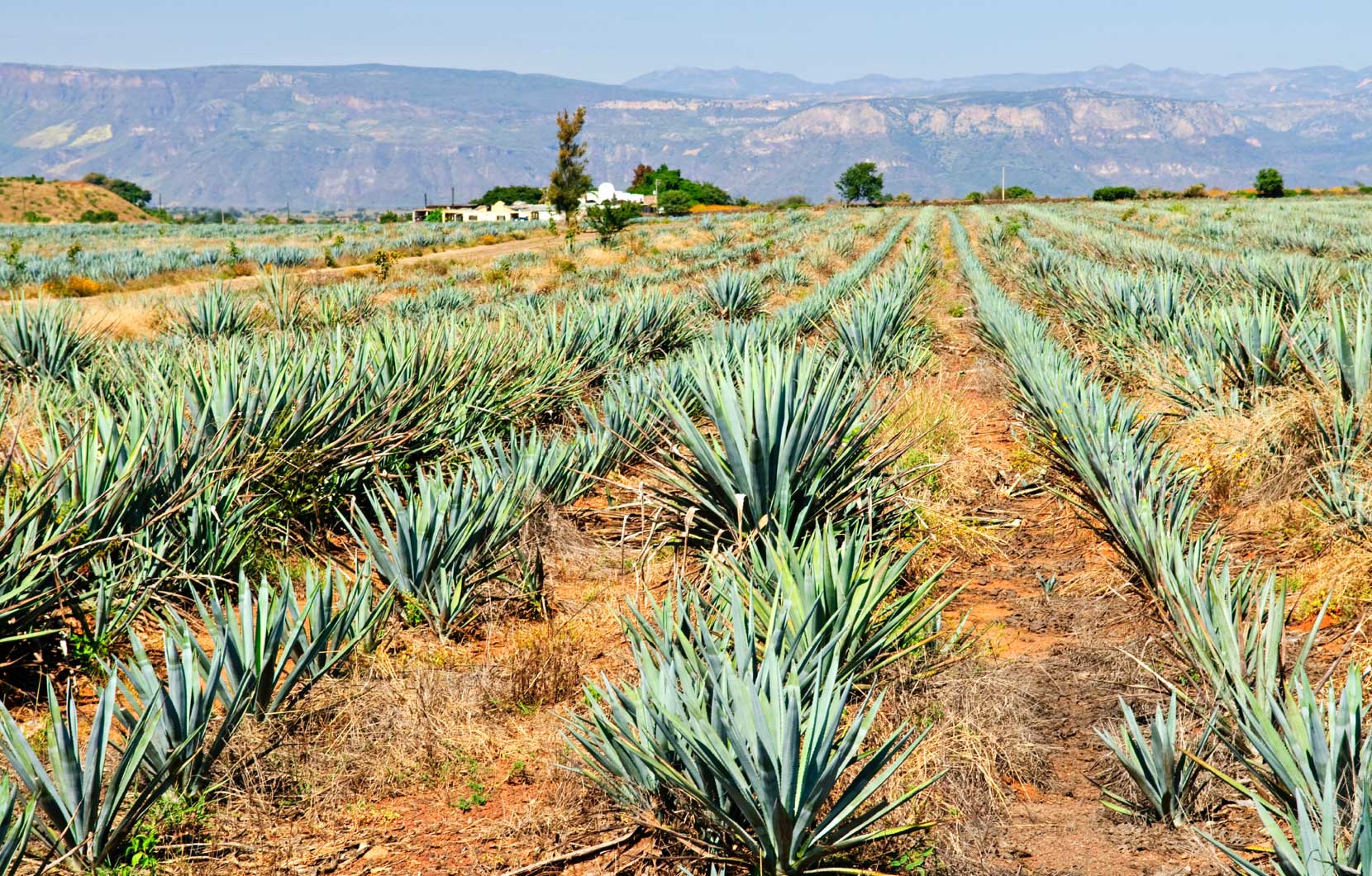 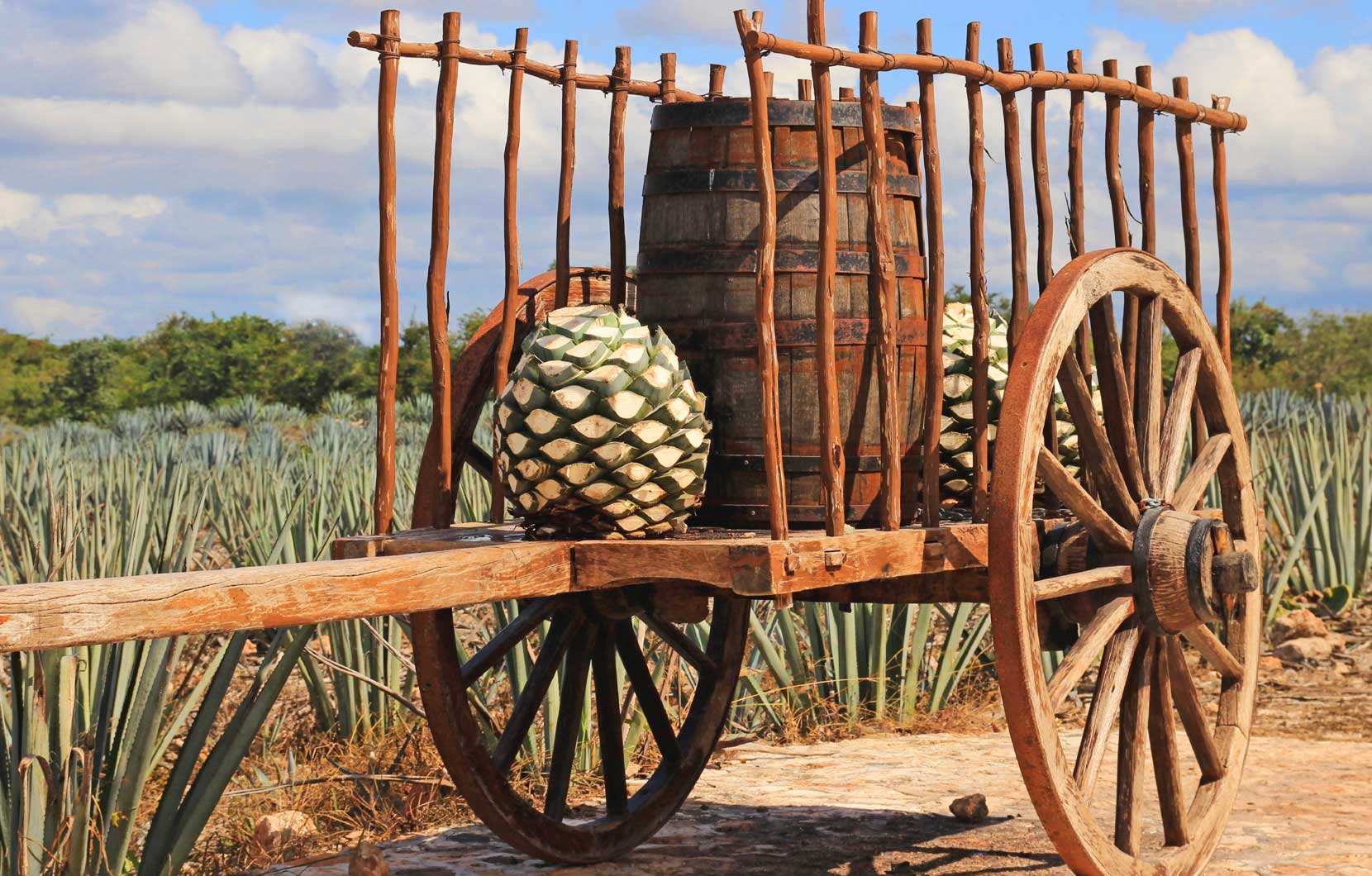 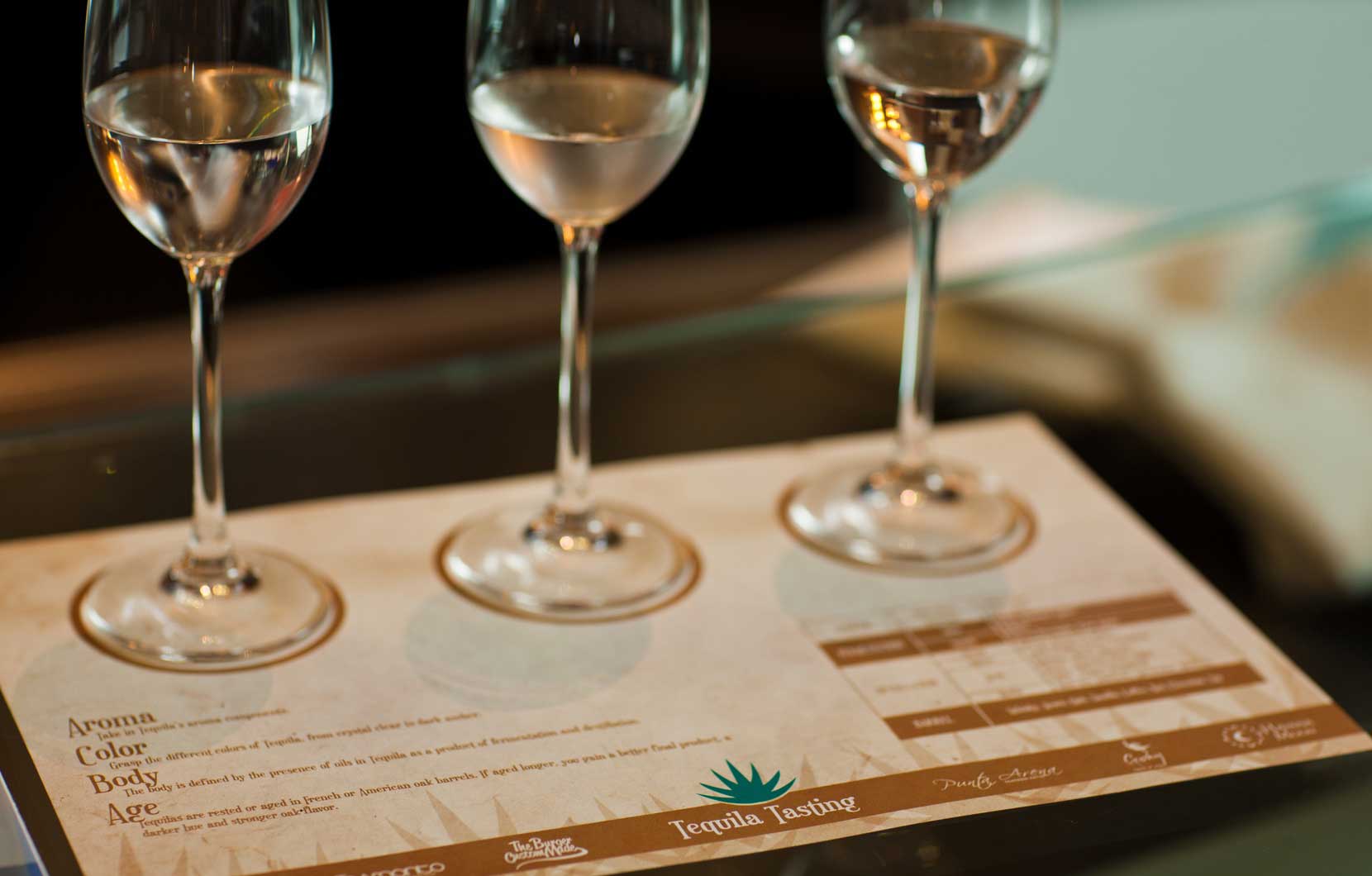 You may know that Mexico is famous for its tequila, and chances are you’ve enjoyed a margarita or two in your life, but do you know how this beloved beverage came into being?

We thought we’d do a deeper dive into the story behind how tequila gets in our glass, and toast to the country that brings it to us! The process of creating tequila is not a quick or easy one. This beloved libation is produced by distilling the fermented juice of the blue agave plant, which is only found in certain regions in Mexico. Featuring long, narrow, and firm blue leaves, the blue agave is a sizable and awe-inspiring species. Similar to a pineapple, its spiny outer protects its precious heart, which is called “mezcal” in Nahuatl, meaning “the house of the moon”, or piña in Spanish. It can take 8 to 10 years for an agave plant to reach full maturity. Once it’s ready for harvest, the heart of the agave–where most of the plant’s sugars are stored–is extracted in a painstaking process called “jima.”

Agave is harvested by a “jimador,” who plays an essential role in the process since his or her knowledge and mastery of the trade can determine the quality of the spirits. Depending on age, type of agave, and cutting technique, the heart can weigh well over 200 pounds. Once this difficult task is finished, the hearts are collected and transported to distillery plants where they are pressure cooked. They are then ground in a mill, where the syrup is extracted and then fermented in either wooden or stainless steel vats. Finally, the residue, or wort, is distilled–once in order to be considered “ordinario” and twice to qualify as “silver.” In order to be truly considered tequila, the liquor must contain at least 51% agave.

The word “tequila comes from the Nahuatl word meaning “place of tributes.” It’s also the name of a town in the state of Jalisco from which the liquor originates. Mexican law states that tequila can only be produced in Jalisco, and certain municipalities in the states of Guanajuato, Michoacán, Nayarit, and Tamaulipas. Every bottle comes with a certificate of origin stating the municipality of its production.

Classification According to Aging:
Blanco (white): Bottled after distillation, does not have contact with wood of any kind.
Reposado: Remains stored in white oak casks for a minimum period of 2 months up to less than a year. Smoother than blanco, with a golden to light amber color, and a touch of wood in its flavor.
Añejo: Aged for at least a year in white oak casks; has a strong gold to dark amber colors. Its flavor is strongly flavored by wood. If it has been aged for at least 3 years, it may be considered “extra añejo.”